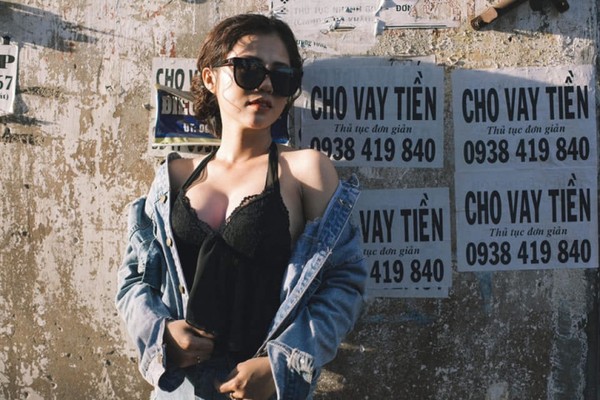 A young mother, after her husband left her, made plastic surgery. now she is unrecognizable

Beauty standards have evolved through the decades and they differ from country to country. Although we have come a point where we try to be conscious of the preference we have for good-looking people, the fact remains that there are perks that come with being an attractive individual. Numerous men and women decide to get cosmetic surgery done in order to “fix” a feature of themselves that they’re not satisfied with. These procedures can range from minor face lifts to major body transformations to achieve a desired look.

A 28-year-old single mother from Ho Chi Minh, Vietnam had recently gotten a few procedures done and she said it has made a huge difference in her life. Huyen had always been insecure about the way she looked because since she was a young girl, people would often point out her tan skin and mono-lids. The incident which pushed her to take action and change her features came before her wedding. 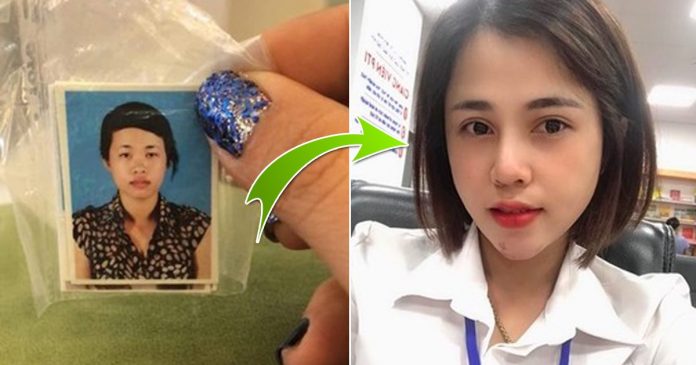 Huyen was engaged to be married to her boyfriend at the time. She had already had his baby and together they were going to officially start their lives together.

This changed when his parents forced him to pull out of the engagement because they saw that Huyen was “too ugly” to be his wife. 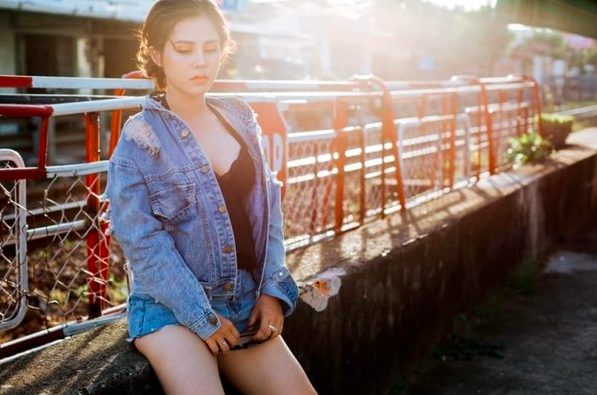 That was the last straw! In her desperation, Huyen started saving her finances in order to get a few cosmetic procedures done. Since she worked for the most part of the day on weekdays, she sent her newborn baby to be cared for by her mother and she visits them on the weekends. 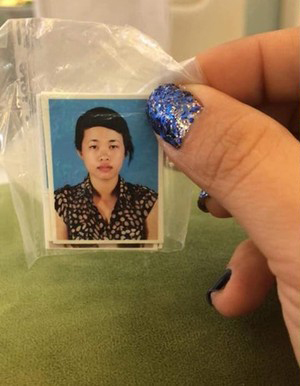 After three years of saving up, she had enough money to go ahead with the procedures and the results are astounding. Huyen says she is much more confident now and even her ex-boyfriend was speechless when they bumped into each other.

She is satisfied with how she looks for now but indicated that she might want to have a nose job done in the future.

What are your thoughts on Huyen’s brave decision to undergo plastic surgery?