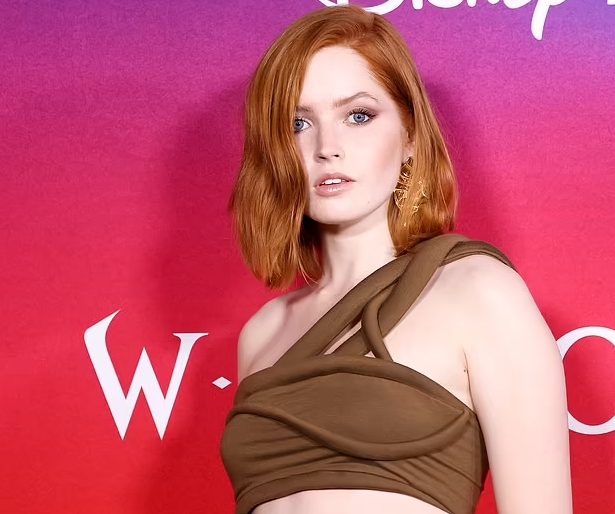 Ellie’s outfit impressed with its sophistication during an important event

Ellie Bamber and Adwoa Aboah looked sensational as they attended the premiere of Willow at Regency Village Theatre in Los Angeles on Tuesday.

Actress Ellie, 25, who stars as Dove in the fantasy adventure, looked incredible in a brown dress with a cut out detail across the midriff.

The garment also featured matching waist straps and an off the shoulder detail while the star added to her look with gold arm bands.

Wearing her red locks in a loose bob, Ellie added to her look with eye-catching gold earrings and a pair of heels.

Adwoa, 30, who plays Scorpia in the upcoming series, went braless in a pale blue dress with a plunging neckline as she walked the red carpet. 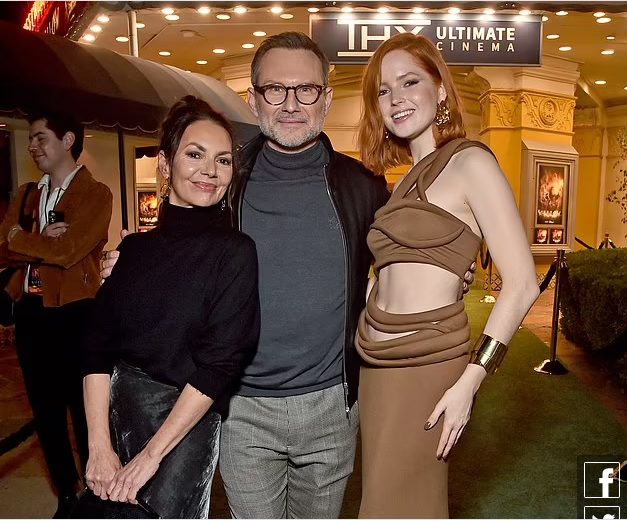 The model’s garment also featured a cut out detail at the waist while she also donned a diamong necklace.

Styling her locks into braids, Adwoa completed her look for the event with a pair of silver earrings.

In the summer, Disney+ unveiled the first full trailer for its Willow sequel, in which Warwick Davis wields a flamethrower as the titular character Willow Ufgood. 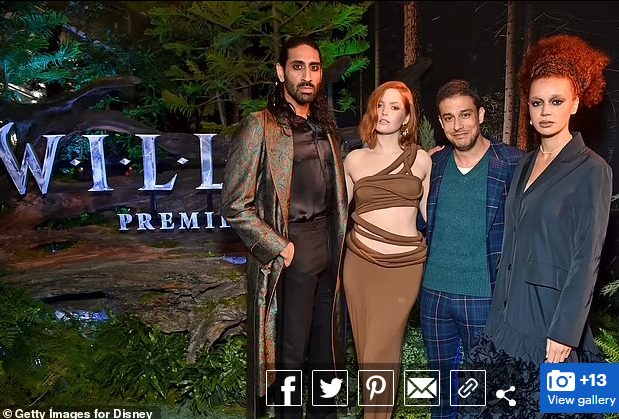 Warwick, 52, was only 17 when he landed the breakout role of the Nelwyn dwarf sorcerer apprentice, and his character has clearly grown tougher in the continuation set 20 years later. 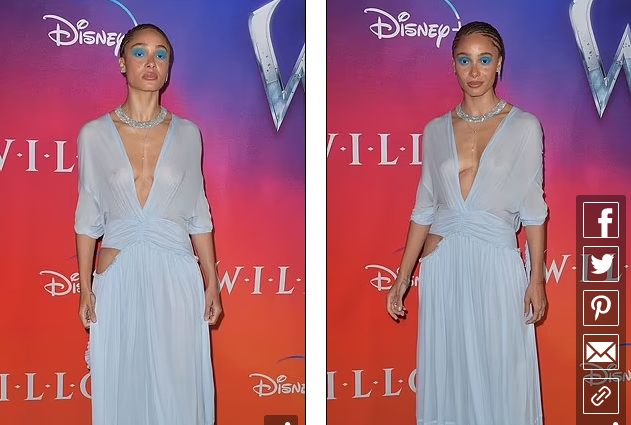 In September, nineties heartthrob Christian Slater appeared with Warwick at the D23 Expo in Anaheim to announce he was playing a mystery, Indiana Jones-type character in Willow. 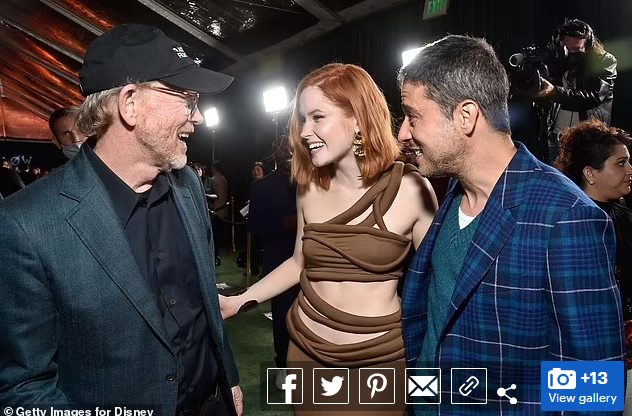 ‘I just did the ADR for it and I was very excited watching it because the temp music that they used was from Raiders [of the Lost Ark]. So it was really fun for me to, like, see my character running along to that music. I enjoyed that.’

As for Val Kilmer — who played the mercenary swordsman Madmartigan — he might not appear in the first season of Willow, but he’s still ‘a huge part of this.’