Emma Roberts’ latest date night is anything but unfabulous.

The Scream Queens star was photographed enjoying a dinner date with boyfriend Cody John in Los Angeles on Nov, 30. For their outing, Emma looked causal and cute with a long black quilted coat, jeans and black shoes. Cody opted for a red and black flannel, gray graphic tee, and dark wash jeans.

The American Horror Story alum began dating Cody—whose acting credits include Hulu’s Wu-Tang: An American Saga and In the Dark—after meeting the actor through friends in the industry, a source told E! News in October.

Their romance began in August, per the insider, who noted that the couple is being mindful about «taking it slow» with Rhodes, Emma’s 22-month-old son who she shares with ex Garrett Hedlund. 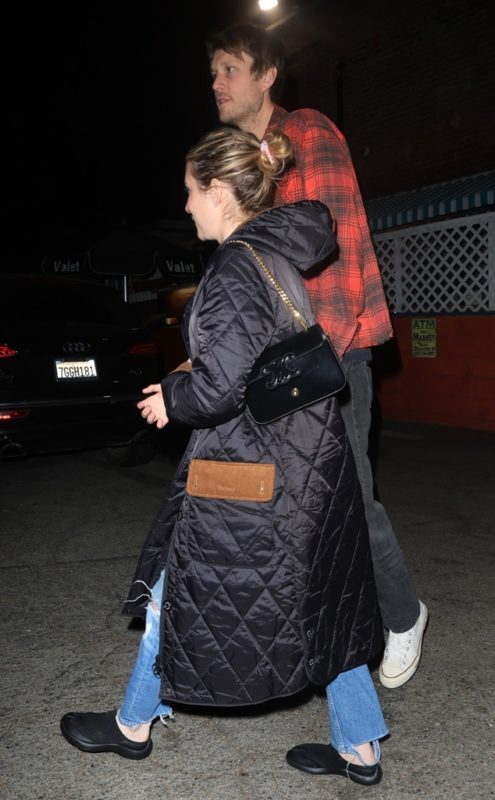 «Emma is cautious about bringing her son around new people,» the insider said at the time, «but knows the day will come soon.»

Until then, the two are simply enjoying their time together.

«Emma loves Cody’s personality,» the source explained. «He’s really funny and they have been having a good time together.» 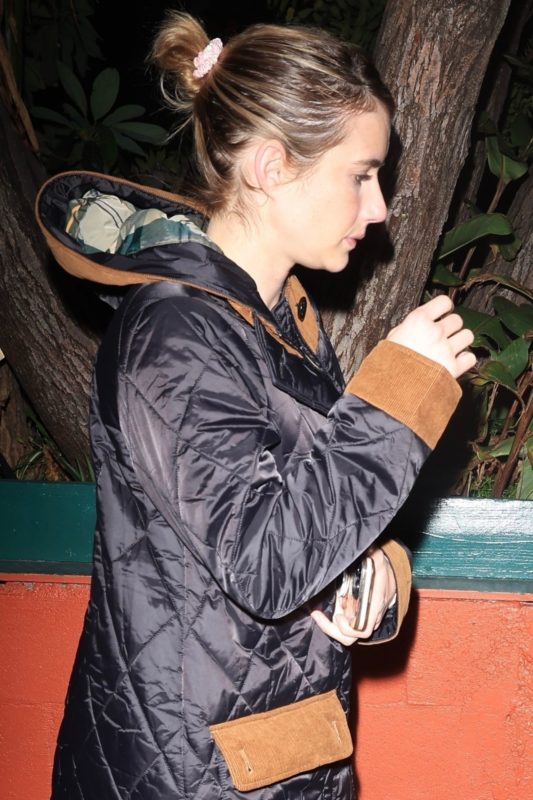 And they’re not afraid to show off their love. Back in August, Cody shared a kiss between the two on his Instagram, captioning the photo, «sweet sweet.»

Her new romance comes almost a year after she split from Garrett, who she began dating in March 2019.

A separate source told E! News in January that Garrett and Emma are still on good terms, saying they «are still co-parenting and involved in each other’s lives because of their son.»