Kylie Jenner is slamming the notion that her new family photos are connected to controversy.

Most recently, the Kardashians star shared a few new pics, some of which included snaps of her kids with Travis Scott, daughter Stormi, 4, and her 9-month-old son, to Instagram.

Kylie’s carousel of photos came nearly one week after Balenciaga—who has frequently collaborated with her sister, Kim Kardashian—issued an apology about their controversial campaign involving children.

Now, after a TikTok user made a video accusing Kris Jenner of «telling her kids to release the good photos after the Balenciaga scandal,» Kylie has reacted to the claim.

«Uh, whyyyyy would I post my child to cover up for Balenciaga?» she responded in the comments. «This is why I don’t do this. Always something to say.» «I have been quiet the past few days, not because I haven’t been shocked and outraged by the recent Balenciaga campaigns, but because I wanted an opportunity to speak to their team to understand for myself how this could have happened,» Kim wrote in a Nov. 27 post shared to Instagram Stories. «As a mother of four, I have been shaken by those disturbing images.» 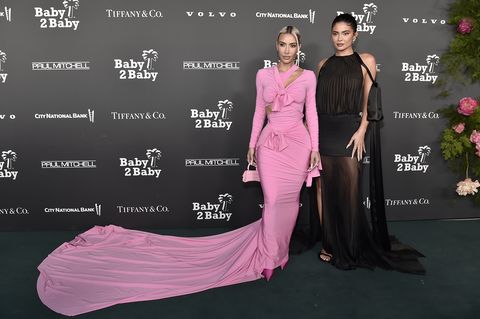 She continued, «The safety of children must be held with the highest regard and anything against it should have no place in our society-period.»

Hours after the SKIMS founder spoke out, the luxury brand issued another statement, noting that the company «strongly condemns child abuse,» adding that «it was never our intent to include it in our narrative.»

«Our plush bear bags and the gift collection should have not been featured with children,» the Nov. 28 statement continued. «This was a wrong choice by Balenciaga, combined with our failure in assessing and validating images. The responsibility for this lies with Balenciaga alone.»

According to NBC News, one photo included in the campaign appeared to show an excerpt from a 2008 U.S. Supreme Court case that upheld federal statutes on pornography that includes minors. In their statement, the luxury brand said that «the items included in the shooting were provided by third parties that confirmed in writing that these props were fake office documents.» 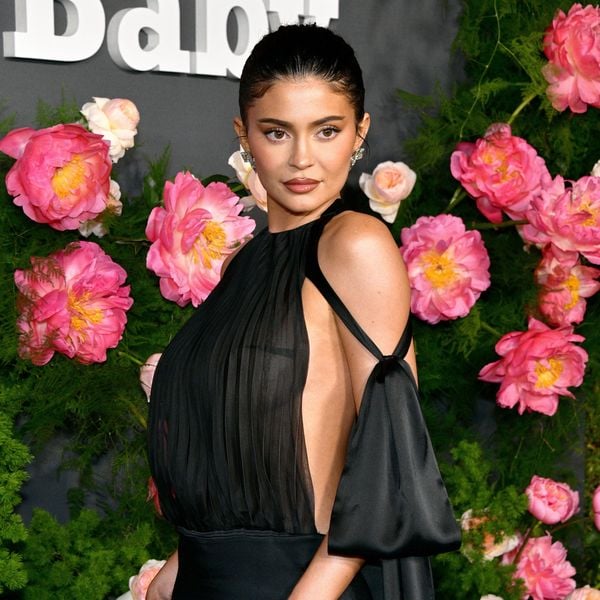 «They turned out to be real legal papers most likely coming from the filming of a television drama,» the statement continued. «The inclusion of these unapproved documents was the result of reckless negligence for which Balenciaga has filed a complaint.»

Added the company, «We take full accountability for our lack of oversight and control of the documents in the background, and we could have done things differently.»

According to court documents filed with the Supreme Court of the State of New York on Nov. 25 and obtained by E! News, Balenciaga filed a lawsuit against the spring campaign’s production company North Six Inc. A representative for North Six has declined to comment.