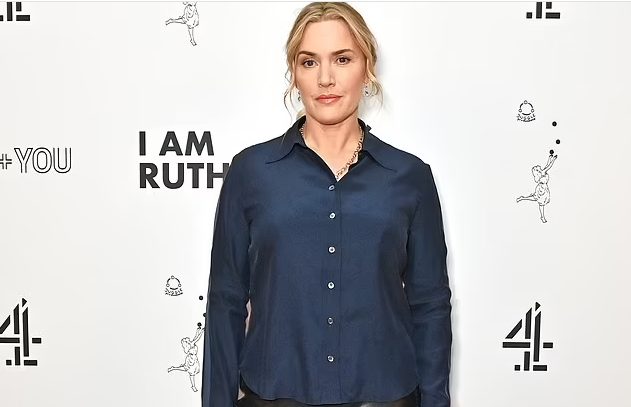 Kate made a splash online with her new pictures. you’ve never seen her so elegant

Kate Winslet looked effortlessly elegant in a navy silk shirt and leather leggings at the photo-call for her latest TV family drama I Am Ruth.

The actress, 47, is starring on the Channel 4 show with her real-life daughter Mia, 22, and has been promoting it ahead of it’s release later this month.

Cutting a sleek figure, the Titanic star looked chic in her ensemble on Thursday afternoon, and she threw her blonde locks into a low bun.

She slipped her feet into a pair of black pointed court stiletto heels, adding to the elegant look. 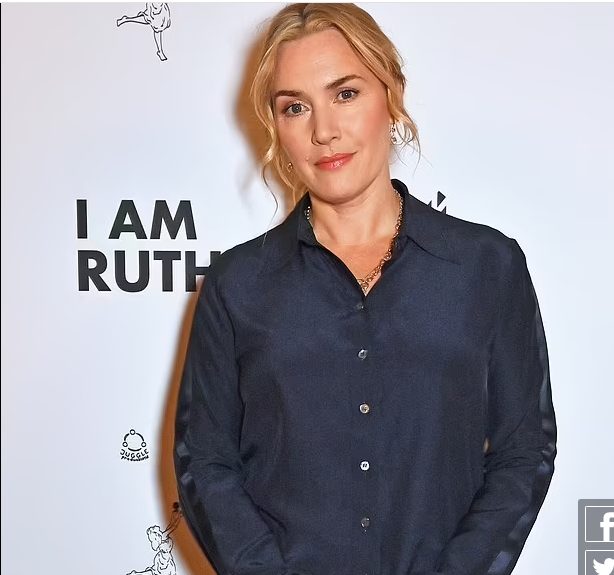 Kate wore a natural palette of makeup, with a warm pink blush and gloss to her lips.

Earlier in the day, Kate admitted she was ‘blown away’ by her daughter Mia Threapleton’s ‘courage’ when they filmed I Am Ruth together. 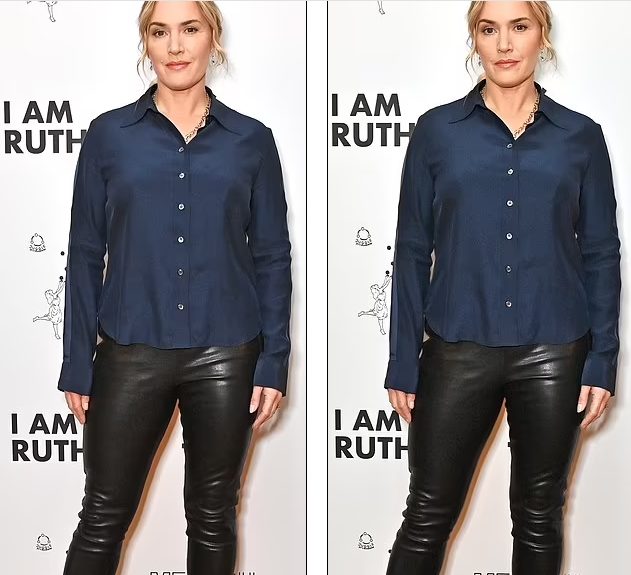 Appearing on Lorraine on Thursday, Kate, a veteran in the film industry, said her daughter Mia didn’t need her advice and would even tell her to ‘shut up’.

The proud mother gushed that her daughter has a ‘power’ that she herself never had as a young actress as she spoke about the experience of working with Mia. 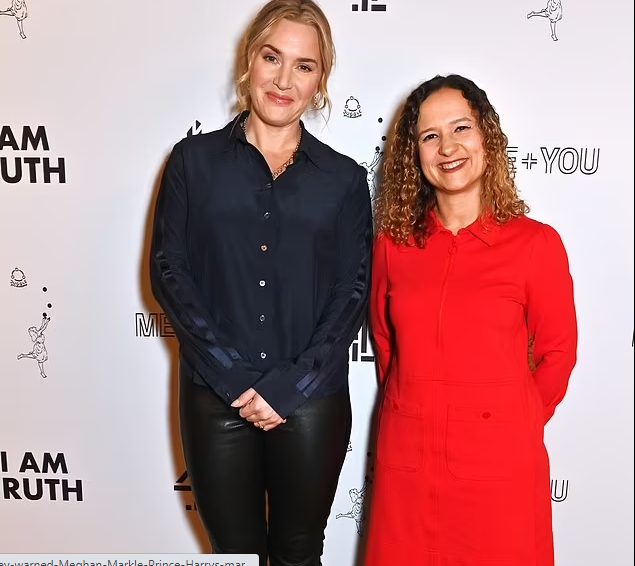 She explained: ‘As far as performance, she didn’t need me at all. There are even moments where she’d look at me and go, ‘Shut up Mum, let me do it!’

‘It was really amazing working alongside her and actually being blown away by her courage… she’s very, Very powerful.

‘I think this young generation of actors, I have to say there is a naturalism to their acting and they’re just braver,’ she added. 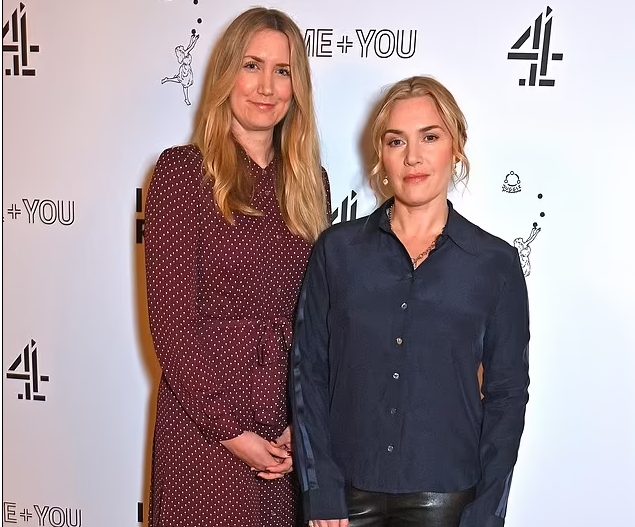 ‘They have a voice, they speak up for themselves and they have a power that I feel I never really had.’

The Mare of Easttown star also admitted there was ‘some overlap’ between her real-life role as Mia’s mother, and starring as her on-screen parent in the drama.

‘Naturally there was going to be some degree of overlap. We just wanted to make something that would hopefully resonate with people,’ she said.