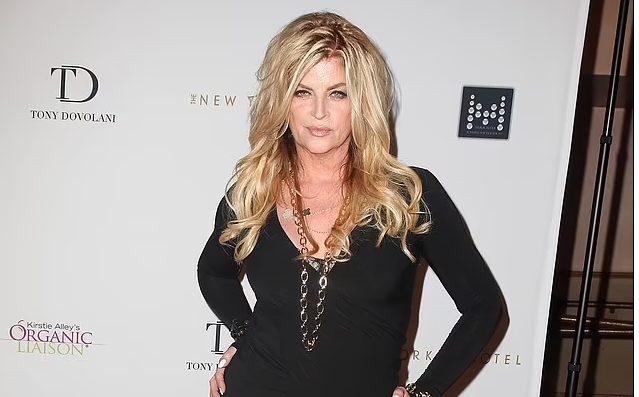 Kirstie Alley was open about her weight loss journey throughout her decades in the public eye.

The movie star, who died at age 71 after a short battle with colon cancer, normalized speaking out about her weight loss and her struggles.

‘If someone is attacking me for my weight, I go flourish and prosper somewhere else in the universe. I’m the master blaster of turning lemons into lemonade,’ she said to Women’s Health in 2014.

During an appearance on The Oprah Winfrey Show in2004, Kirstie said she signed on to do Jenny Craig because: ‘Honestly, I didn’t know how fat I was,’ via People.

She ended up losing 75 pounds on the program, and used her weight journey to launch her hit series Fat Actress the following year. 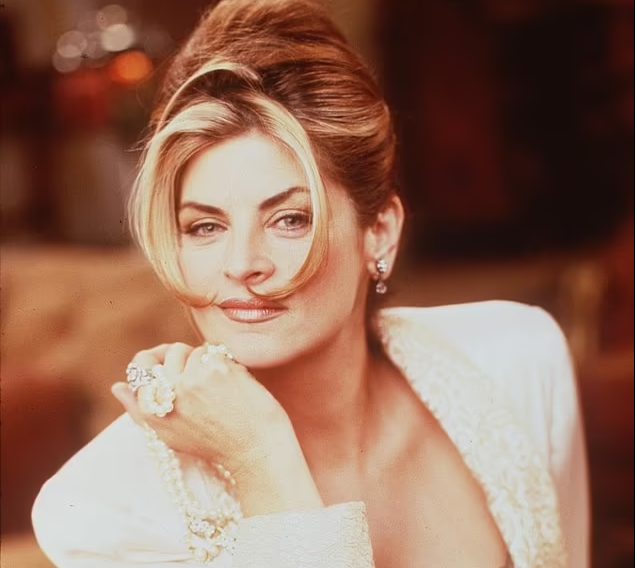 Kirstie also wrote a book about her journey, called How To Lose Your A** and Regain Your Life: Reluctant Confessions of a Big-Butted Star.

In 2005, the actress returned to Oprah where she chatted about Jenny Craig and the impact it’s had on her life after reaching 145 pounds. 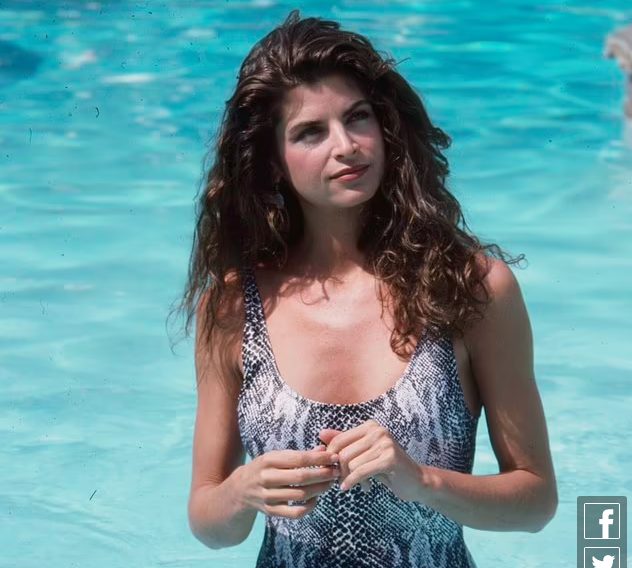 ‘You know, I don’t usually say this, but [Jenny Craig] has been a godsend. I needed a game. I’m one of those people that if you give me a sport or a game or make something really fun for me, then I’m on board,’ she said.

‘And I was just tired of the whole subject — weight loss, blah blah blah. And this has been so much fun because they have 8,000 things you can order [to eat], and you get your own consultant.

The following year she returned to the show and reflected on her body image: ‘I was so introverted about my body. When I looked back on my movies and things [I thought], «Wow, you had a really nice body.» But at the time, I was [feeling] not good enough.»‘ 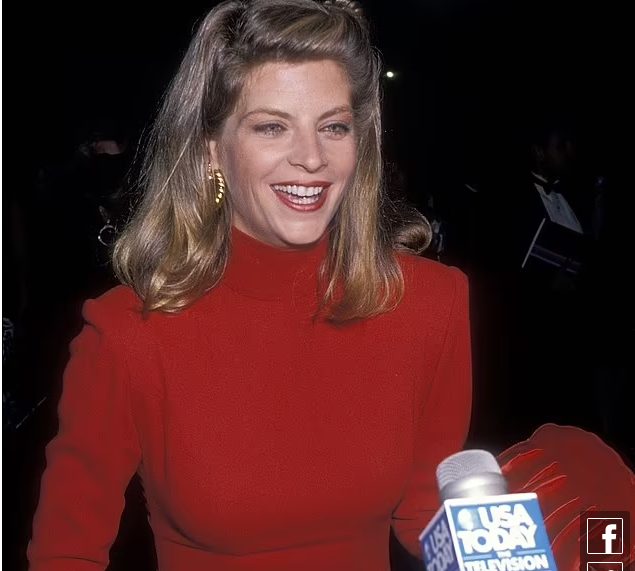 After she left Jenny Craig in 2007, Kirstie said in an interview from 2011 that she ‘was at maximum eating load. I didn’t like the way I looked. I might have had fun times getting there, but there was nothing positive about being fat. My body had gotten really weak. I felt like I couldn’t move,’ she told People.

Soon after, Kirstie joined Dancing With The Stars and ended up losing 100 pounds on the show and it led to her launching her weight-loss system Organic Liaison.

In 2014, she re-joined Jenny Craig after seeing her weight increase and ended up losing 50 pounds; she utilized one Jenny Craig meal a day and then having a consultant.

On Monday, December 5, 2022, Kirstie’s family announced her passing at age 71 after a short battle with cancer that she only ‘recently discovered.’

Her children Lillie Price, 28, and William True, 30, announced their mother’s death: ‘We are sad to inform you that our incredible, fierce and loving mother has passed away.

One day later, her representatives confirmed it was colon cancer, via People. 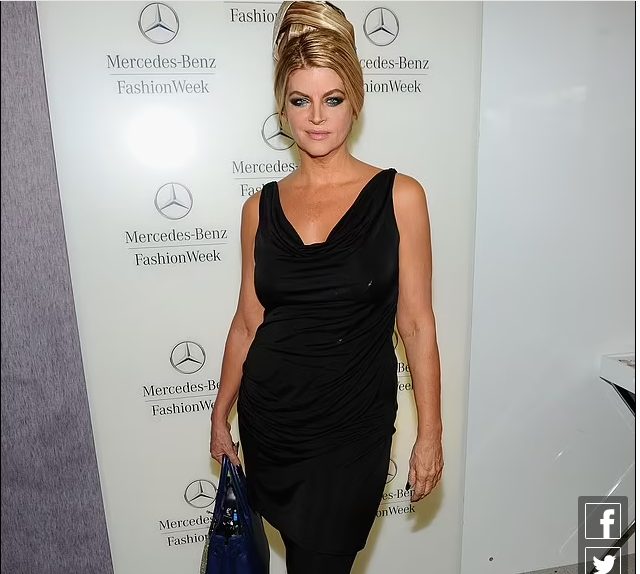 The legend had been receiving treatment at the Moffitt Cancer Center in Tampa near her home in Clearwater, Florida.

‘She was surrounded by her closest family and fought with great strength, leaving us with a certainty of her never-ending joy of living and whatever adventures lie ahead. As iconic as she was on screen, she was an even more amazing mother and grandmother,’ her family wrote on the evening of December 5 via her social media.