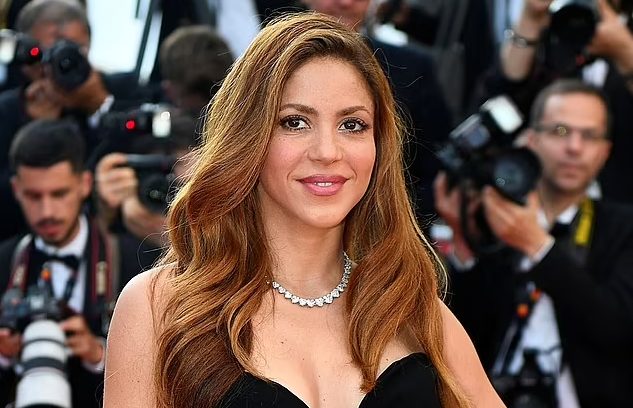 Shakira is unhappy with Spain, she believes that there is nothing to condemn her for financial fraud

Shakira has delivered a stinging attack on tax authorities in Spain ahead of the fraud trial which could see her end up with an eight-year jail sentence.

The 45-year-old singer-songwriter hit out in a surprise onslaught four months after learning Spanish state prosecutors were seeking the stiff penalty if she is found guilty of an alleged £12 million tax fraud. A date for the trial at a court in Barcelona has yet to be set.

The mother-of-two claimed in a statement on Friday she was being ‘persecuted’ and accused the Spanish Treasury of using ‘unacceptable methods to damage her reputation and force her to come to a settlement agreement.’

A spokesman for the Colombian artist also made it clear she felt the country’s tax authorities were accusing her of lying about residing outside of Spain ‘without evidence’ for the years she had been charged with tax fraud.

Shakira, previously tax resident in the Bahamas, only registered as a full-time tax resident in Spain in 2015 despite starting to date her ex Gerard Pique five years earlier. 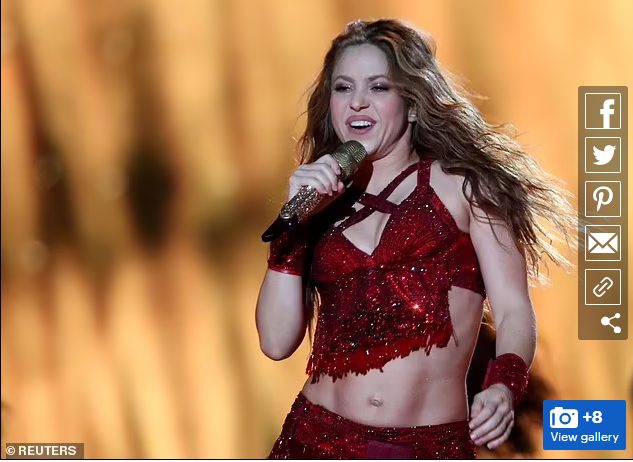 People who spend more than 183 days in a given calendar year in Spain are considered Spanish residents for tax purposes.

Spanish tax inspectors reportedly spent more than a year checking up on Shakira, even visiting her favourite hairdressers in Barcelona and checking her social media to try to show she spent most of the three years in dispute in Spain. 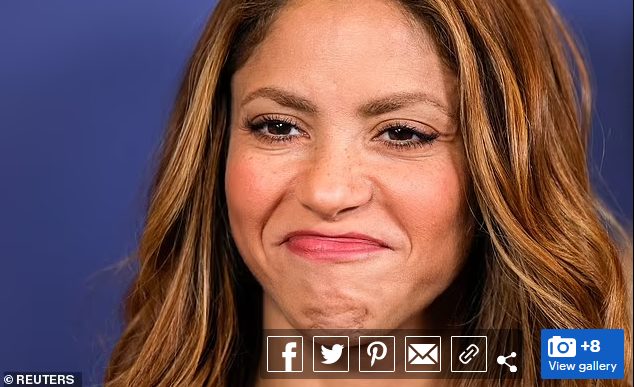 Shakira’s lawyer Pablo Molins Amat presented her legal statement of offence today (FRI) to the Barcelona court which has been investigating her, the artist’s publicists confirmed late this morning (FRI).

A statement released by Barcelona-based LLYC and authorised by Shakira said: ‘Shakira is a taxpayer who has always shown impeccable tax conduct and has never had tax problems in any other jurisdiction.

‘The singer relied on top advisors such as PriceWaterhouseCoopers. She never exceeded the 183 days of presence in Spain required to be a tax resident. 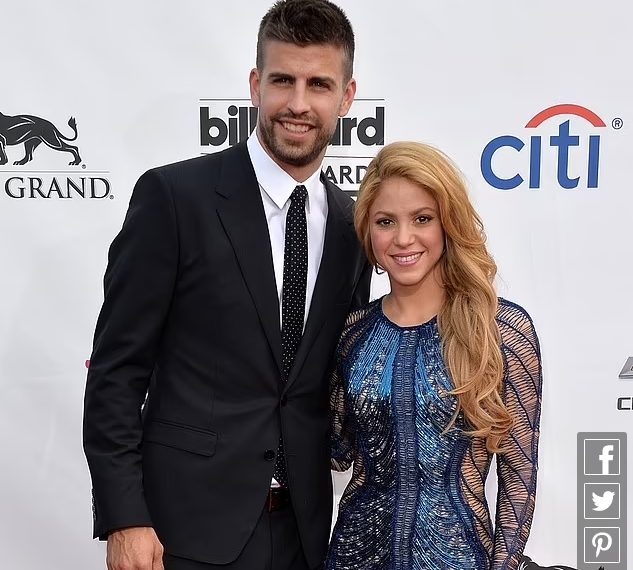 ‘With no solid evidence to support the charges against her, she has been fiercely persecuted in the criminal and media spheres using unacceptable methods to damage her reputation and force her to come to a settlement agreement.

‘Shakira has already paid more than 90 million euros for international income that has not been generated in Spain and for her international assets, without having a business centre in this country where she has never earned a significant income.’