The owner of the company presented his employees at home, apartments, cars and more. for what merit such generosity?

A festive day for those working in one of the Indian diamond sales companies remained in the memory for a lifetime!

The leader of Hare Krishna Exports has never been as kind and generous as he was that day.

Colleagues of the company received more than a thousand cars and four hundred worthy apartments as a gift from the head. The numbers are shocking, and it’s hard to believe that a boss is capable of this.

Savji Dolakia is the name of the same boss who was always generous to his employees and never spared expensive gifts for them. His diamond sales business operates in seventy countries around the world and generates income on a global scale. 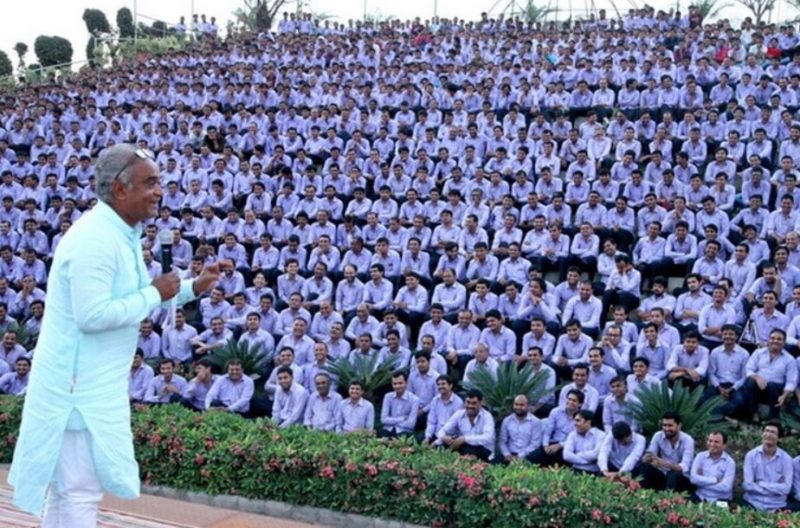 Such expensive gifts for the company’s employees are not new. In 2014, more than a hundred wards were gifted with living space and cars.

The head of the company himself announced that he did not plan to stop in the next few years, and would continue to give such gifts to his employees.

The man has been different from others all his life, with his interesting approach to life and raising children. His actions seem unusual, but very logical. 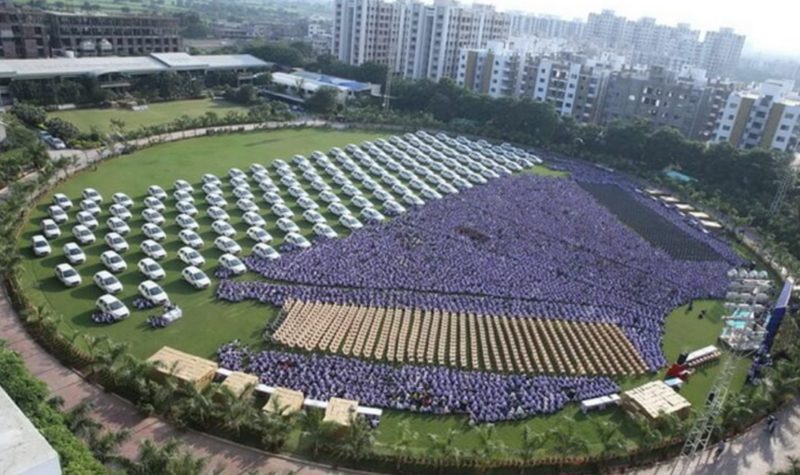 He never spoils his children and brings them up in strictness, making it clear that life is not easy.

His son was 21 years old, but diamonds did not fall from the sky. His father sent him to look for work with a meager budget, 7,000 rupees, and things in the heir’s luggage were at a minimum. With him, the guy had only three sets of clothes and personal hygiene items.

The rich heir fully supports his father’s rules and says this:

“I was born into a prestigious, privileged family, where relatives got everything, no matter the cost. They are used to it. My father decided to give me a chance to understand how ordinary people actually get money and how they live. I myself really wanted to understand this and check whether I am worthy of something.”