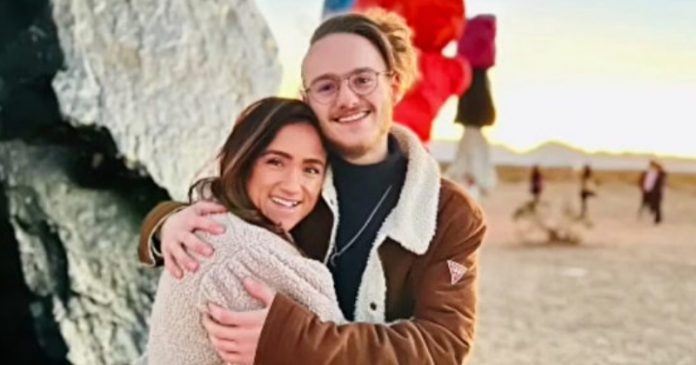 A mother from Las Vegas placed her son for adoption 20 years ago. Recently, a moment she has been anticipating has happened. She has reunited with her son.

“Through the years, I always dreamed of reuniting with my son, of hugging him and kissing him again,” Elisa Fucci, 38, told The Epoch Times. “When I finally spotted him, I ran to him, and we hugged and cried together. We both were in shock, we both didn’t know what to expect but were open and willing to see what was going to happen.”

At 12 years old, from Argentina, Elisa immigrated to the USA with her family. When she realized she was pregnant at 15, she lost all hope. 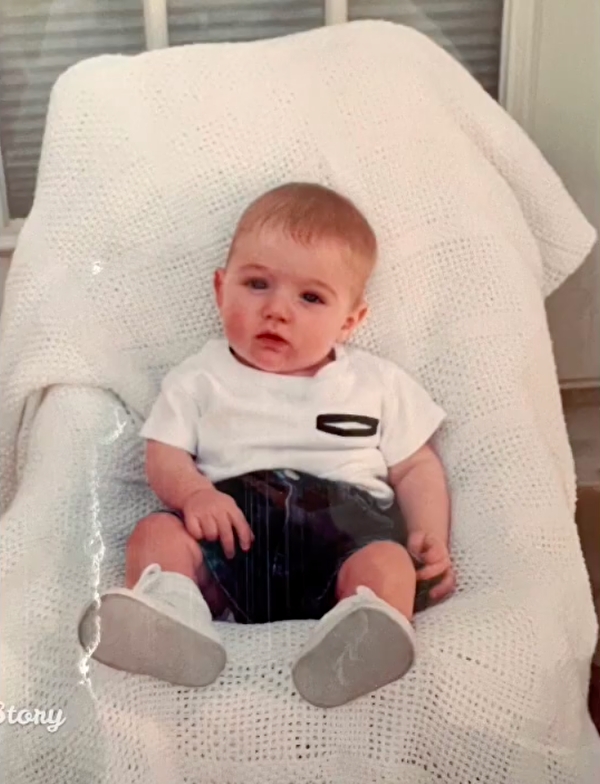 Disappointment, humiliation, and embarrassment are the first words that came into her parents’ minds when they learned of her pregnancy. Although Elisa was hurt, she realized that God has not abandoned her, and her strong faith in Him will save her.

According to Elisa, her parents were not around to care for her when she was a child. She learned how to tend to herself, and her older siblings were the ones who raised her throughout the years.

Since she was still very young and in her teens, the only option Elisa had at the time was adoption. The thought of marrying the biological father at a very young age was disconcerting. She wanted the best life for her son, and she knew she could not give the warmth and happiness of a loving family to him. Additionally, she believed that adoption was an act of “selfless love.” 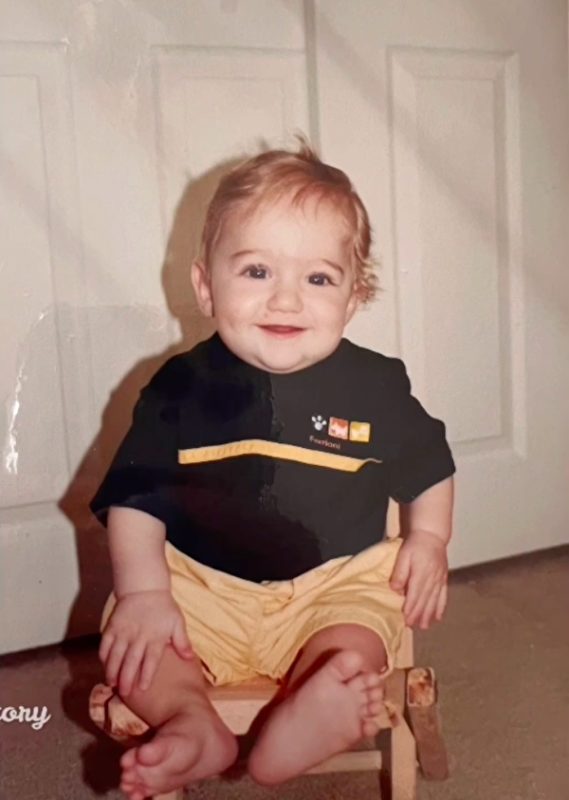 When her son was born, she felt heartbroken while holding her son for the first time, thinking that she will be giving him up for adoption in a few days. At that moment, she realized that she was no longer a 15-year-old child but a mother to a newborn child!

Although she was heartbroken, she knew that it was the right thing to do. She cried while holding her baby since she will be separated from her in just two days.

Several letters were exchanged between Elisa and the adoptive parents before the days of the meeting, and although she was nervous about the face-to-face meeting, she knew deep inside that she made the right decision for her son and what was best for him. 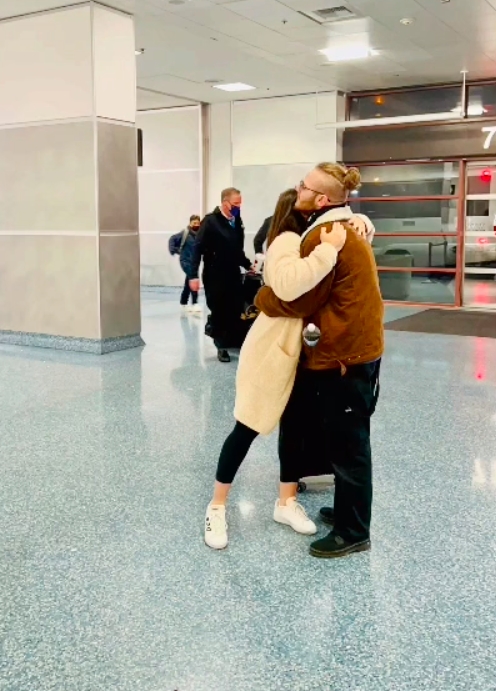 “I was so nervous! Here I was, an immature, insecure, self-conscious 15-year-old child, meeting this couple that could’ve been my parents, about to make their dream come true! I felt so inadequate!” Fucci said. “But at the same time, I felt privileged to know that their aspirations to go from being a couple to being a family were becoming a realization because of me.”

Elisa kept in touch with the couple for years, exchanging letters and being sent recent photos of her son. Letters were often during the first few years until it gradually lessened as years passed, and Elisa was only receiving one letter annually. In the letters she received, she learned of her son’s talents, achievements, likes and dislikes, and heartbreaks. In return, she sent some letters to her son, passing on some life lessons.

Correspondence between Elisa and her son was frequent. They were miles apart, but they felt the bond between mother and son. Elisa seems to feel the discomforts that her son is going through.

In December 2021, the correspondence lessened, and Elisa felt that something was amiss. She decided to send a “follow” request to him on Instagram. She waited and felt uneasy since 2 weeks have passed and there was still no reply. When she finally heard from her son, they began exchanging messages. 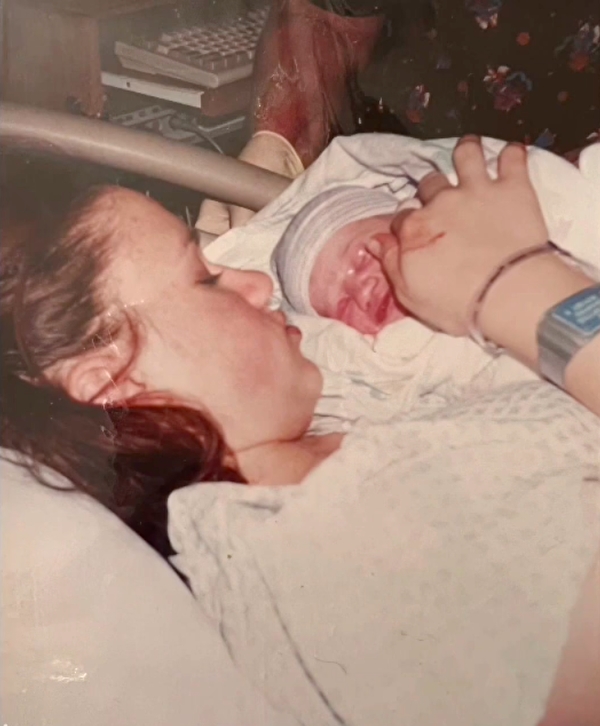 “My heart was full and whole again; the hole in my chest was no longer there,” Fucci said. “I was finally talking to my son after 20 long years. I cried for days! And was pinching myself because I couldn’t believe I was one step closer to meeting my baby boy.”

Elisa and her son then agreed to meet in Las Vegas.

“When I went to pick him up at the airport, I was so nervous,” she said. “I didn’t know what he looked like, and I had no idea what his reaction would be. All I knew was that I didn’t know if I could contain myself from running to hug him once I saw him.”

As soon as she saw her son, she immediately ran to him and hugged him tightly. She was anticipating this day, and after 20 long years, they have reunited. They hugged each other for quite a while, and both of them did not want to let go.